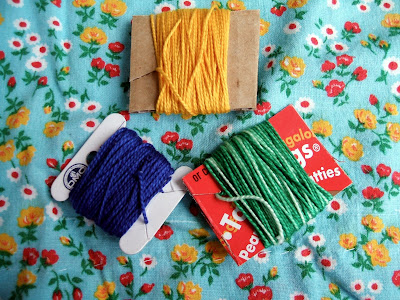 After years of sewing with kids, I finally discovered craft thread. Previously, I used embroidery thread, which while OK meant I had to separate the threads and they often got all tangled. With a line of kids waiting, it became frustrating.

I also learned that by taking a few minutes to wind the skeins of thread around cardboard bobbins, the kids had more success. They are able to unwind a length of thread without creating a huge knot.

I like to make my own cardboard bobbins out of empty food boxes. You can do this, too! 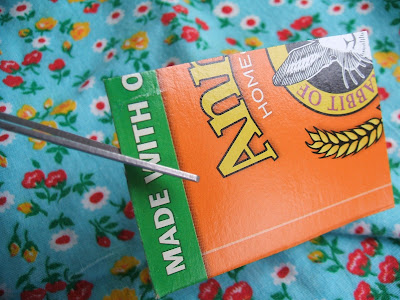 Cut your box down to a small rectangle - mine are about 2 x 1 ½ inches Cut a small slit on one end. 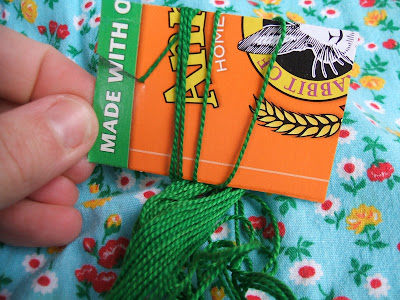 Tuck one end of your thread into the slit and start winding! Kids can also help to do this. For inspiration, check out The Small Object's fancy cardboard bobbins tutorial.

One last tip-when cutting thread, I always have an arm rule. Measure thread to the length of your arm. So many times, kids cut too short or too long. If you teach them the arm rule, they will always be OK.
Posted by Amie Plumley on 6/24/2009

THIS is fantastic!! I never knew about craft thread either and I love the cardboard bobbins, I need to make some for my girls. Thanks for sharing!!

Thanks - I'm glad you found the post helpful! I'd love to see what you make with your girls - you're always up to something cute.

So clever! I'm kind of mad at myself that I never thought of this! Thanks for sharing!

Thanks, Lisa! Sometimes it's the small things....
I've learned a lot from your blog, too! 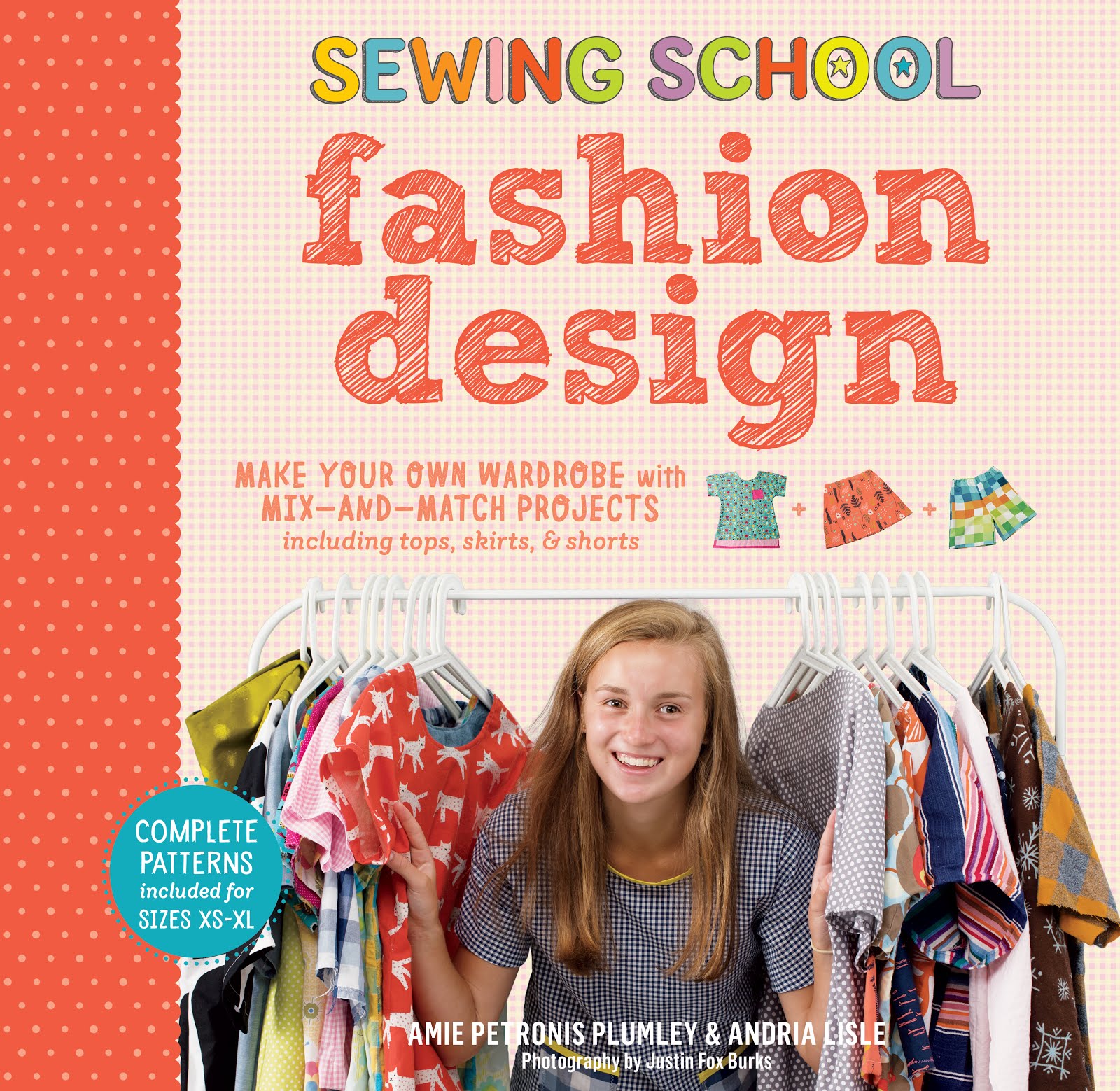 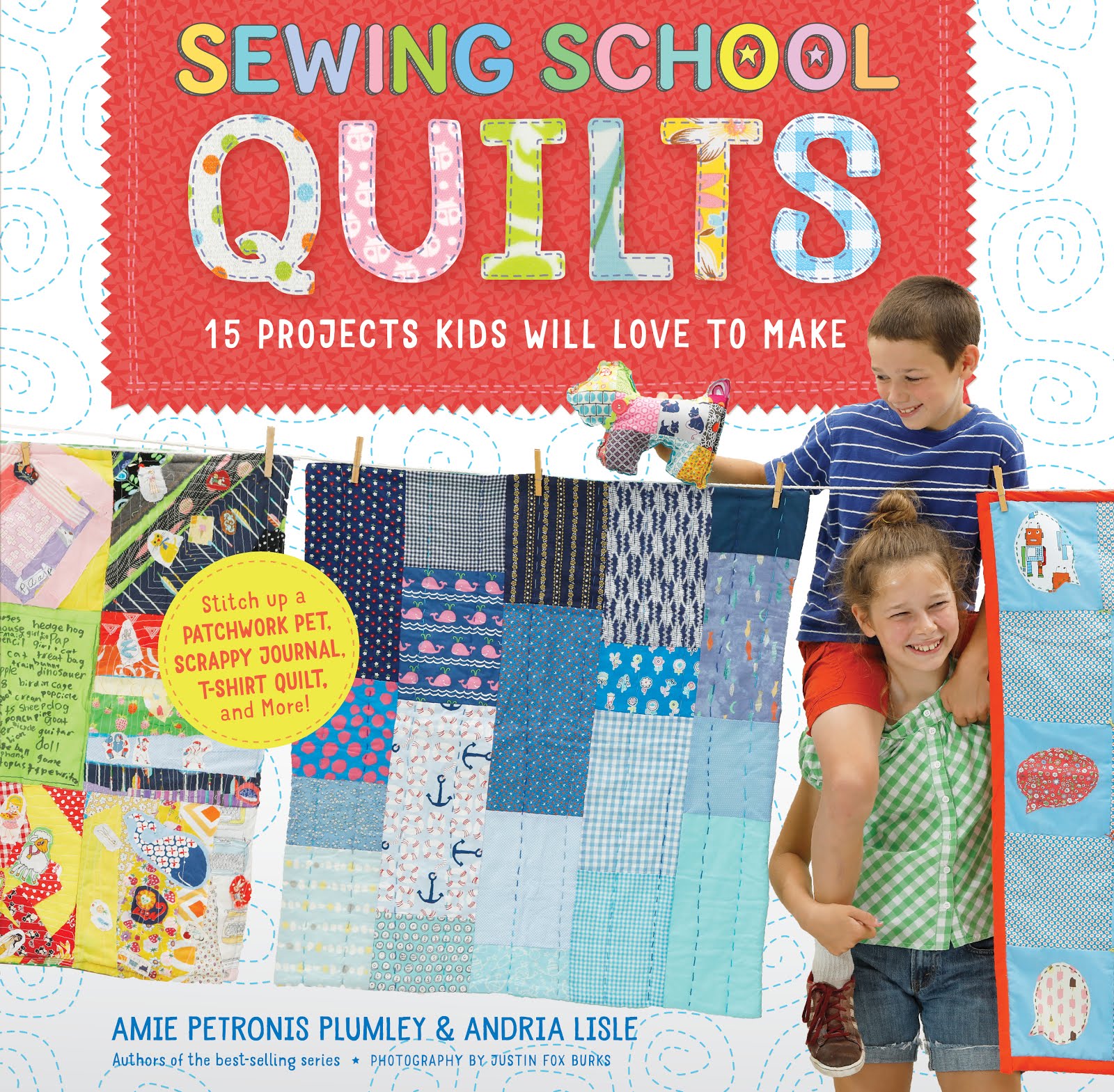 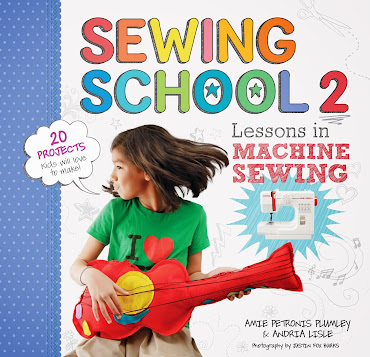 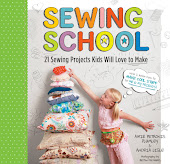 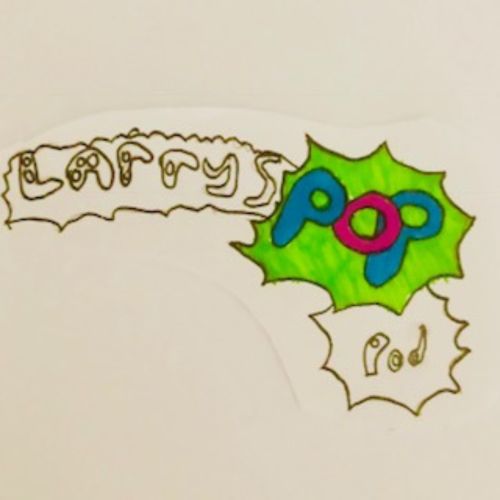 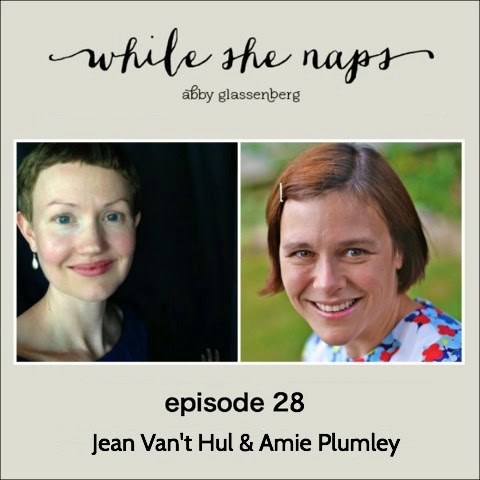